skip to main | skip to sidebar

This blog is no longer kept.

Norfolk Island - How it Became Populated.

We have just returned from our honeymoon on Norfolk Island. A living museum and a refuge from the worlds cruel abuse of itself, Norfolk Island is a place we will now travel to every year. We have spent hours telling our home schooled son about the marvels of the island. Interested in how people first came to discover Norfolk Island, I have written our conversations up so that you can use them as a Norfolk Island information plan.

Beautiful, unspoilt and organic, Norfolk Island is an extinct volcano. It is the only above ocean part of a rocky ridge that runs from New Zealand to New Caledonia. Where the rocky ridge rises majestically from the ocean, golden sand has congregated around some edges. Where there is no sand, the island edge is instead dimpled with rock pools of azure blue. Wherever you are on the island and wherever you look, Norfolk Island provides amazing views of either unspoilt coastlines and never ending blue, blue, blue ocean or green forested rolling hills, guarded by majestic and tall Norfolk Pines.

Norfolk Island is its own country. You need a passport and visa to go there and they have their own Island rules and regulations. Their government is made up of only nine politicians who work in a magnificent old building made by convicts. The biggest pest on the island is the feral chickens (chooks). They roam where they want, digging up people's vegetable gardens and making havoc in flower gardens. Nobody seems to like the wild chooks and everybody would like them gone.

Because the island is so small (8km by 5km), the government has to be careful about how many people live there and how many tourists can visit. The island is an interactive museum. You don't just see and hear about history on Norfolk Island, you live it, walk on it, touch it. Too many visitors would destroy the natural beauty and living history of the island.

Norfolk Island has become our new family holiday place. We will go there every year because it is beautiful, safe and healthy. Living with the Australian history of the island also makes a visit to the island an educational experience that no other place can match.

If you'd like to visit Norfolk Island you can fly there with either Qantas or Air New Zealand. Start saving your pocket money. Not only is it a beautiful place to visit, it also boasts having the cheapest Lego in the world. Cool!

Hey Bride
Great to hear you had a wonderful time! Would love to catch up for coffee or something more celebratory!
Birdwing
xx

I love the blog that you have. I was wondering if you would link my blog to yours and in return I would do the same for your blog. If you want to, my site name is American Legends and the URL is:

If you want to do this just go to my blog and in one of the comments just write your blog name and the URL and I will add it to my site.

This blog is no longer kept. I am instead blogging only to Imaginif Child Protection became Serious Business 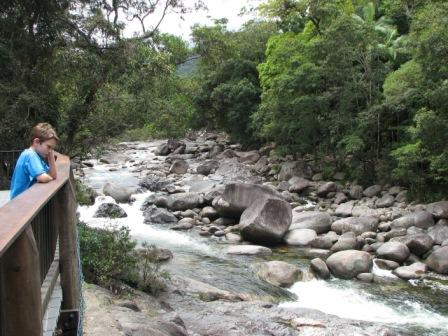 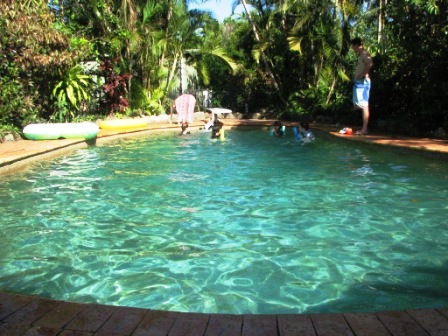 Other areas I write to:

The weather where we live: